The ancestors who called this part of the Pee Dee home. 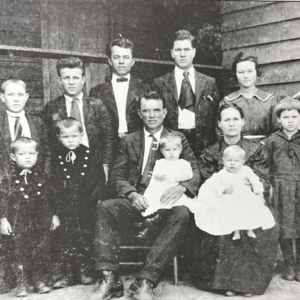 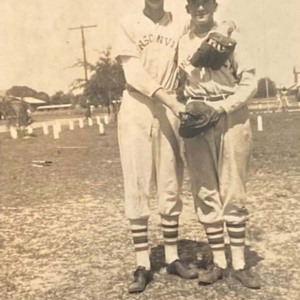 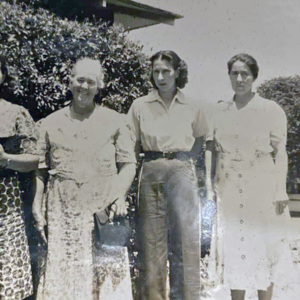 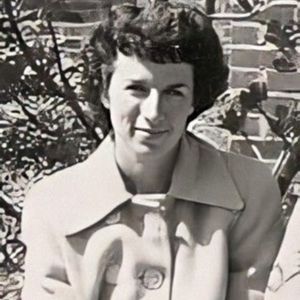 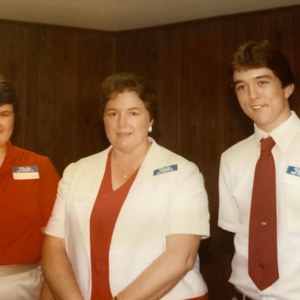 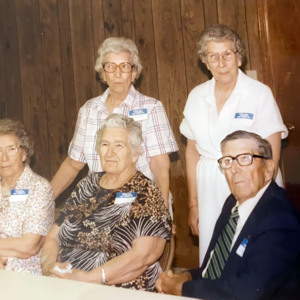 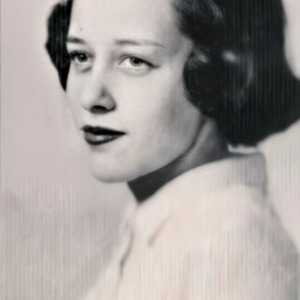 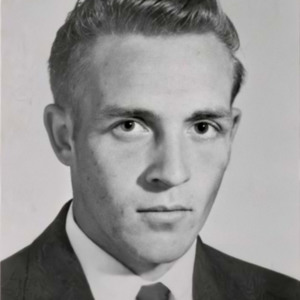 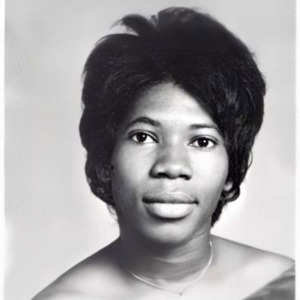 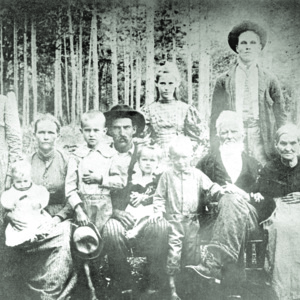 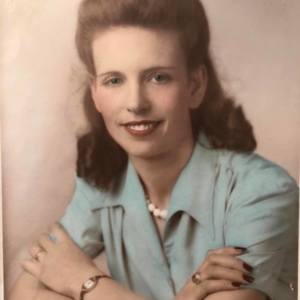 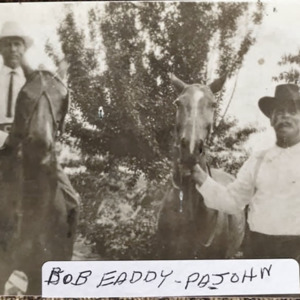 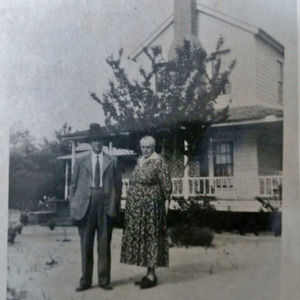 Olin and Eulalie Stone lived on Eaddy Ford Road near the Vox Highway. Their daughter Evelyn Pauline Stone Emery lived here until she passed away in 2015 at the age of 99. The old home burned in the years after her death.

Olin and Eulalie Stone with children 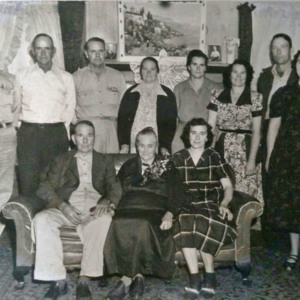 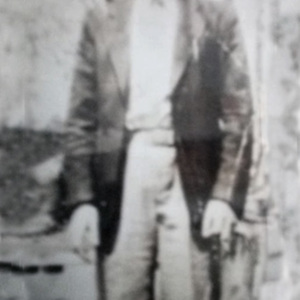 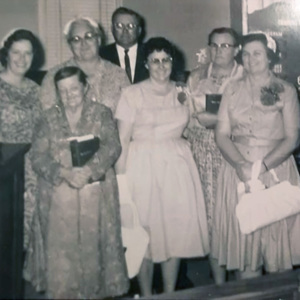 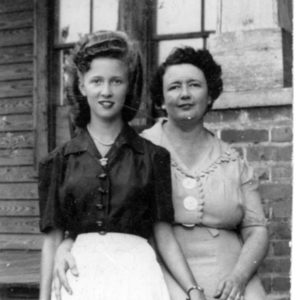 Back of photo reads "This is a snap shot of Caroline (the other twin) and me - it was made about 4 years ago, but still looks just like us." 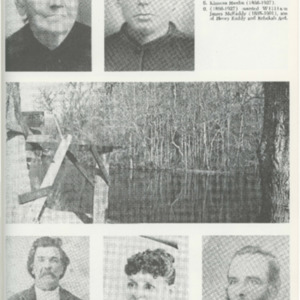 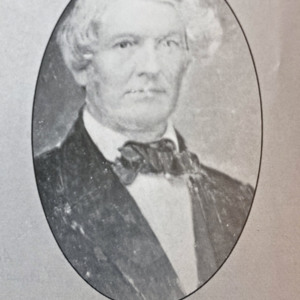 James Ruet Gilland (1810-1877) was a minister of Indiantown Church from 1858-1867. He was born on a farm near Greencastle, PA. He graduated from Jefferson College in 1836 but his failing health led him south, where he taught high school at Statesburg…