Portrait of Mary Scott Legette Weaver (1873-1961) with children, Janie & George Legette. Mary was a Native American born in the Pee Dee who passed away in Hemingway in 1961 at the age of 89.
This story of her life was posted by Rebecca Whiting on
ancestry.com:

Miss Mary was a Native American. She had children by two different marriages and later married a man by the name of "Weaver". Mary was known for her chiseled features and beautiful long hair, cut short in her portrait. She was also known for sitting on the front porch of her home, smoking a pipe. Included in the Federal Government's "round up" and disbanding of the tribes, Mary was sent with most of her people to North Carolina where most still remain. The theory was to disband the tribes by merging them, so that specific tribal cultures, traditions, leadership and unity would forever be lost. It is believed that Mary was originally either Pee Dee Indian or Catawba Indian. Both tribes are local to the geographic area where Mary chose to stay. The Pee Dee Indians' primary surname is "Scott"; however, the Catawba were fearsome warriors that defeated the Pee Dee Indians and kidnapped most of them into a life within the Catawba tribe. The Catawba Indians were also called "Flat Heads" as they would mold infant male's heads to slant the forehead. They were known for painting their faces white with one black eye. Catawba warriers were used to catch runaway slaves. Many slaveholders marched new slaves in front of the Catawba warriers to instill fear in them and prevent them from escaping. The Indian Census shows a Mary Scott applying for transition to the West, and history does show that the bulk of the Catawba Tribe was moved westward. Mary Scott was denied transition and appealed the decision. This is an indication that Mary was Catawba Indian or a Pee Dee Indian who wanted to be with the Catawba, but due to the commonality of the name "Mary Scott", this cannot be considered a proven fact.
Mary left North Carolina and returned to South Carolina and received a grant of a large parcel of land in South Carolina by the Federal Government. Her first born, a daughter, was Lilllie Scott. It is unclear whether Mary was ever married to Lillie's father. If she was married to Lillie's father then her maiden name would not have been "Scott" and she may have no link to the Pee Dee Tribe. However, if "Scott" was Mary's maiden name then the likelihood of her being a member of the Pee Dee Tribe increases. Lillie grew up to marry Isaiah Washington Stuckey, the son of freed slaves, Pompey Stuckey & Sallie Stubbs Stuckey. Lillie bore Isaiah several children, one of whom was Rayfield. Rayfield grew up to marry the lovely Dorothy Timmons, a light-skinned woman of color; however, referred to as a "mulatto" on all official censuses and documents. 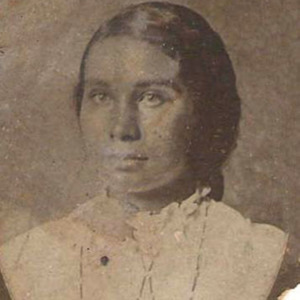 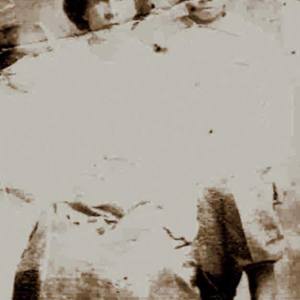