Thomas Rothmahler Grier (1817-1883) and his wife, Margaret Ann Johnson Grier (1823-1891). Thomas was a magistrate and was known as "The Squire." He owned a plantation near Lynches River given by Margaret Johnson's father William J. Johnson, who founded Johnsonville.

Elizabeth Covan Grier later married a second time to Thomas Duke. She is buried along side Thomas and Margaret Grier at the Grier Cemetery in Johnsonville. 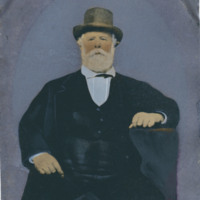 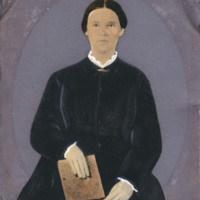